The official example template of creating a blog with Bootstrap.

Three things I enjoyed this week 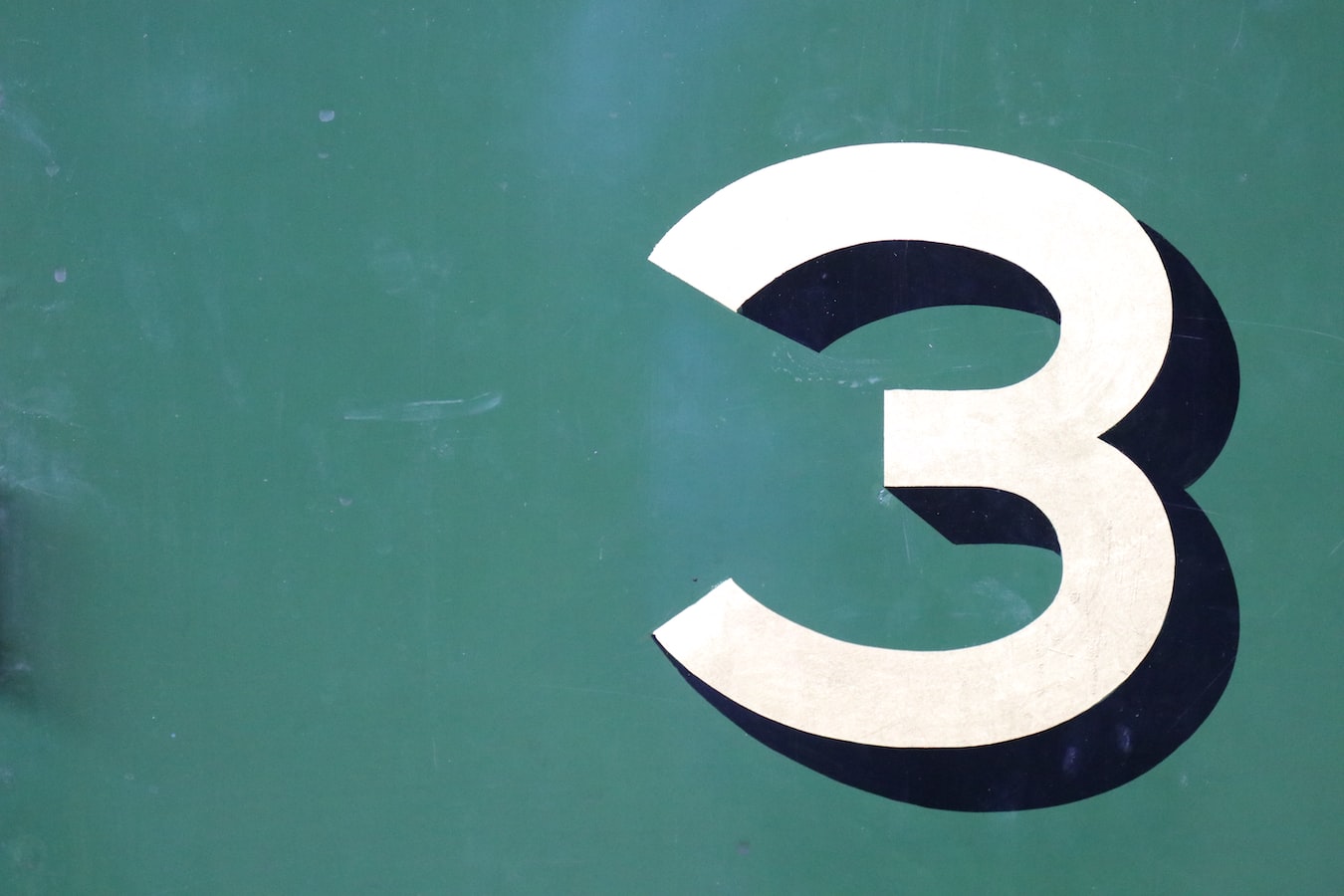 I signed up for an email newsletter last week as an experiment. It’s called - The Morning Brew. They send you an email every morning covering the news on a variety of interesting topics. What I like about it is that there's no political news, no negative news. It’s very informative, and very engaging. It’s got a fun personality to it. It's really well done.

I don’t usually look forward to newsletters, or even make it a habit of reading them, but I have actually been looking forward to “The Morning Brew" every morning. I scroll through the entire email while sipping on the morning coffee - perhaps exactly how they intended it? Highly recommend signing up, and giving it a try.

Tried a new protein shake recipe last week - The Creamcicle, and it came out really well. I typically do a mix of almond milk, bananas, and strawberries, along with the protein powder, but decided to switch strawberries with fresh orange juice, and it came out so delicious. I think I may have cracked an all time favorite recipe for me.

This is a long essay, covering a bunch of related topics, but one thing that caught my attention was the argument that “Money is not the same as Wealth". You can have wealth without having money. It’s an important distinction that we often forget. Money is a “medium of exchange”, something we use as a mechanism to trade what we have with what we need. Wealth, on the other hand is the fundamental thing.

Wealth is stuff we want: food, clothes, houses, cars, gadgets, travel to interesting places, and so on. You can have wealth without having money. If you had a magic machine that could on command make you a car or cook you dinner or do your laundry, or do anything else you wanted, you wouldn’t need money. Whereas if you were in the middle of Antarctica, where there is nothing to buy, it wouldn’t matter how much money you had.

The second point I really liked is the argument -

The people most likely to grasp that wealth can be created are the ones who are good at making things, the craftsmen.

He then goes on to suggest that programmers are the ultimate craftsmen, because like craftsmen (who btw are now dwindling by the day) are the rare breed that can create something out of nothing, and create value for the company, or the community. That was pretty fascinating to me, and served as a reminder to me that as programmers, we have that power and privilege, which we must use with great responsibility, to create wealth. 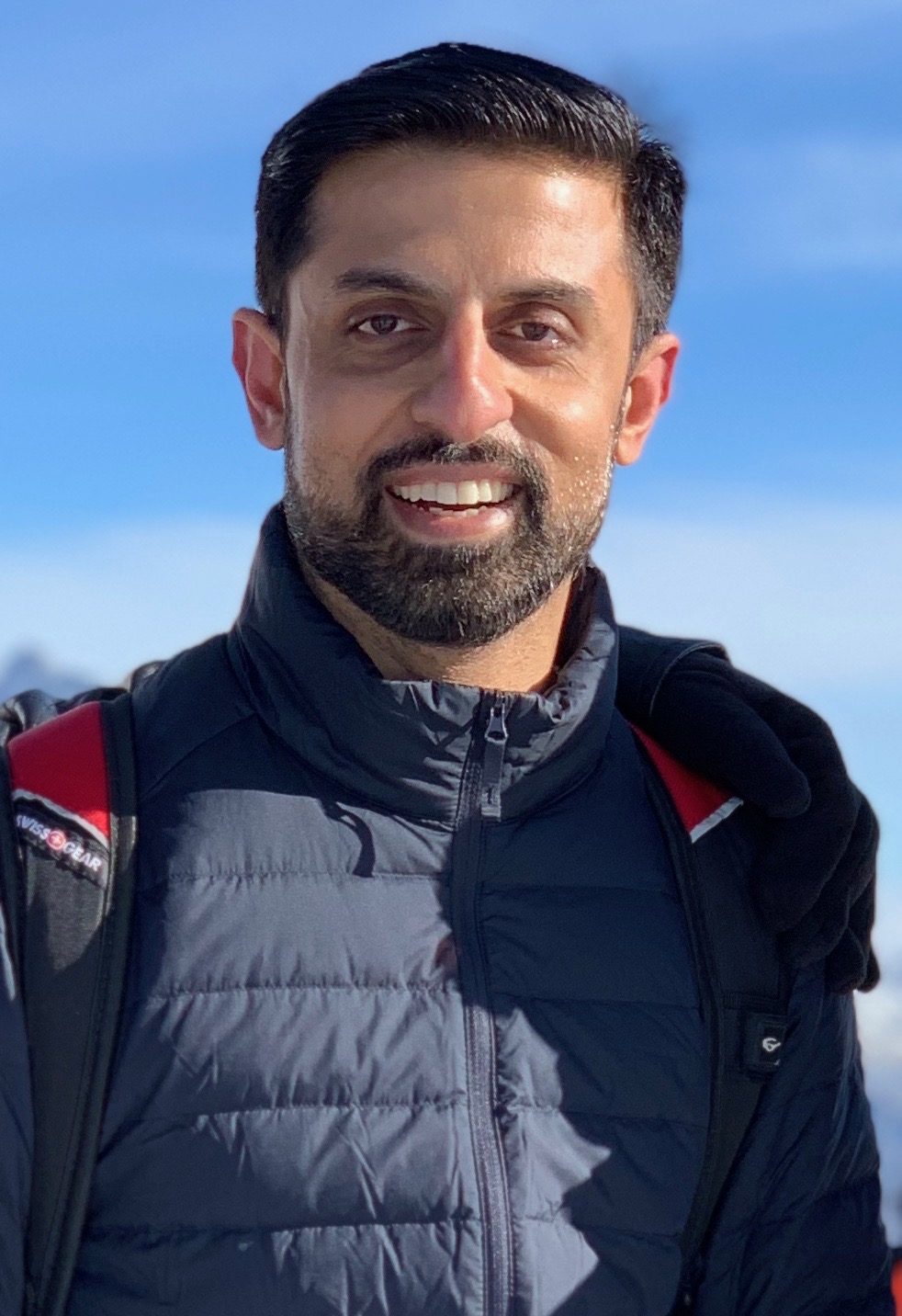 Hello! My name is Amit, and I am Alexa Evangelist at Amazon. By day you can find me at my desk cooking up beautiful code. By night, when’s I'm not talking to Alexa or catching up on the re-runs of Seinfeld, I sometimes disappoint people with my jokes at the local standup comedy club in New York.