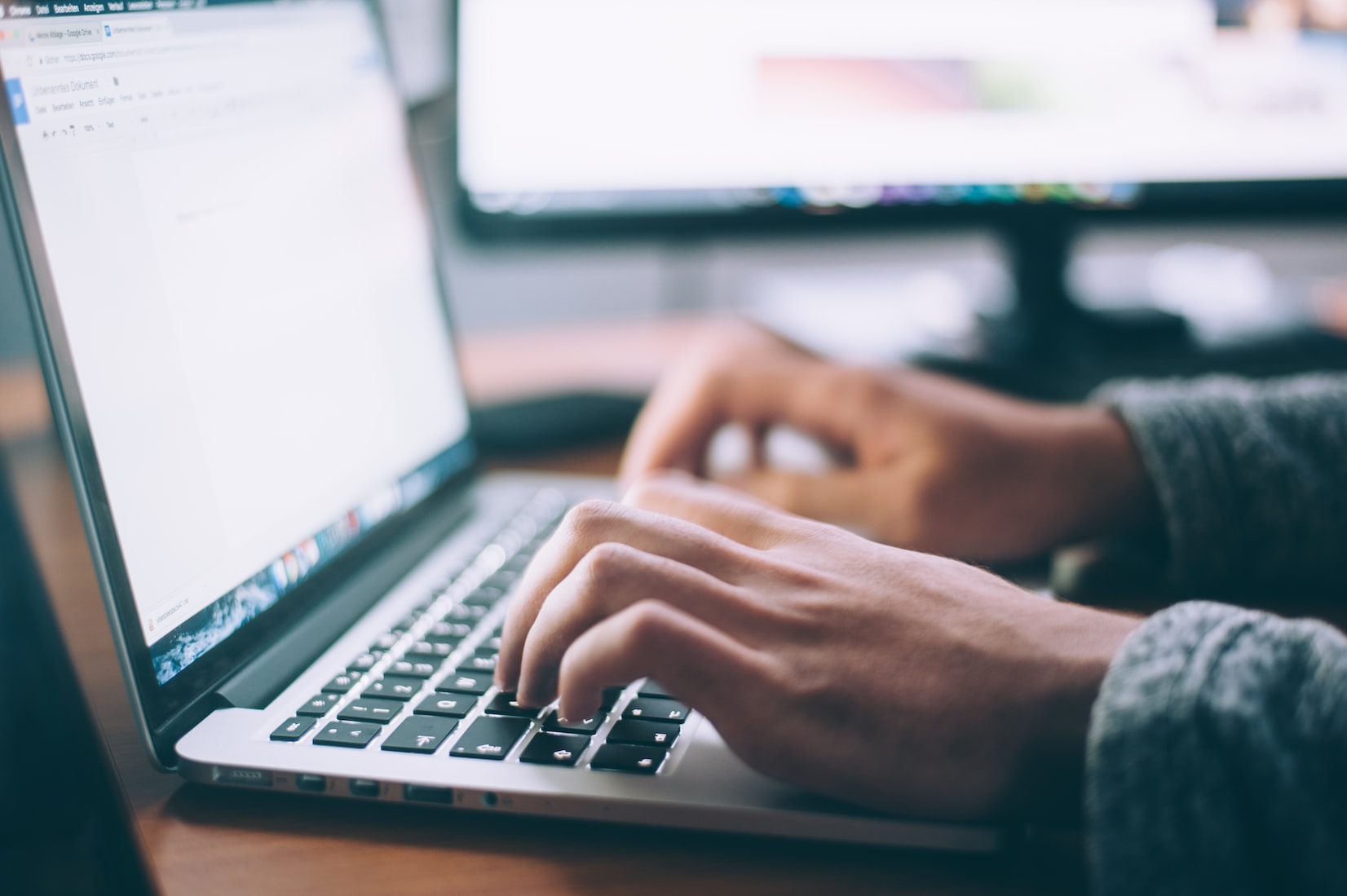 I can touch type. But my typing speed is no match for my brain speed.

I have tried several typing apps, with little improvement to show. Also, for some reason, almost all of them want me to learn typing pseudo words “Prilor Jioc ceat enels”!

Then, I learnt about Minimum Effective Dose (MED) in the book - "The 4-Hour Chef" by Tim Ferris.

MED is the smallest dose that will produce the desired outcome. What’s the one thing you can do to reduce your effort by half and still get your desired outcome?

That made me think - could I use this for improving my typing speed?

It's said that 80% of all English sentences can be formed using just 200 most common words. So, what if mastering 200 commonly used words in everyday writing was my MED?

Do I really need to get better at infrequently typed words like Encyclopedia, and tricycle? On the other hand, I'll more likely be typing words like: ‘yes’, ‘as’, ‘what’, or ‘how’.

Also, Law of Diminishing Returns here would dictate that once I get past the 200 most common words, I would get massively diminished returns in the speed.

So, of course I did some more research, and found the 200 words -